Serie reads ‘The midwife and the cello’

Serie Barford was born in Aotearoa to a German-Samoan mother and a Palagi father. She was the recipient of a 2018 Pasifika Residency at the Michael King Writers’ Centre. Serie  promoted her collections Tapa Talk and Entangled Islands at the 2019 International Arsenal Book Festival in Kiev. Her latest poetry collection, Sleeping With Stones, was launched during Matariki, 2021.

Tim Grgec was the 2018 recipient of the Biggs Family Prize for Poetry. Having failed to achieve his childhood dream of playing for the Black Caps, he now has delusions of becoming a great writer. His first book, All Tito’s Children, is out now with Victoria University Press.

Dinah Hawken reads ‘Haze’, ‘The sea’ and ‘Faith’ from Sea-light

Dinah Hawken is one of New Zealand’s most celebrated poets. She was born in Hāwera in 1943 and now lives in Paekākāriki. Sea-light is her ninth collection of poetry.

Few writers have the skill to return to the land and the sea with such originality and genuine knowing as Hawken.’ —Sarah Jane Barnett, NZ Booksellers

‘As a poet she utilises economy on the line to build richness above, between and beyond. That plainness of talking makes the impact even stronger, deeper, wider.’ —Paula Green, NZ Poetry Shelf

Jack Ross works as a senior lecturer in creative writing at Massey University. He is the author of five poetry collections and eight works of fiction, most recently Ghost Stories (Lasavia Publishing, 2019) and The Oceanic Feeling (Salt & Greyboy Press, 2021). He blogs here

Notes to The Oceanic Feeling

Natalie Morrison has an MA in Creative Writing from the International Institute of Modern Letters, where she received the Biggs Family Prize for Poetry in 2016. She lives and works in Wellington. Pins is her first book and is on the Ockham New Zealand Book Awards Poetry Category longlist. 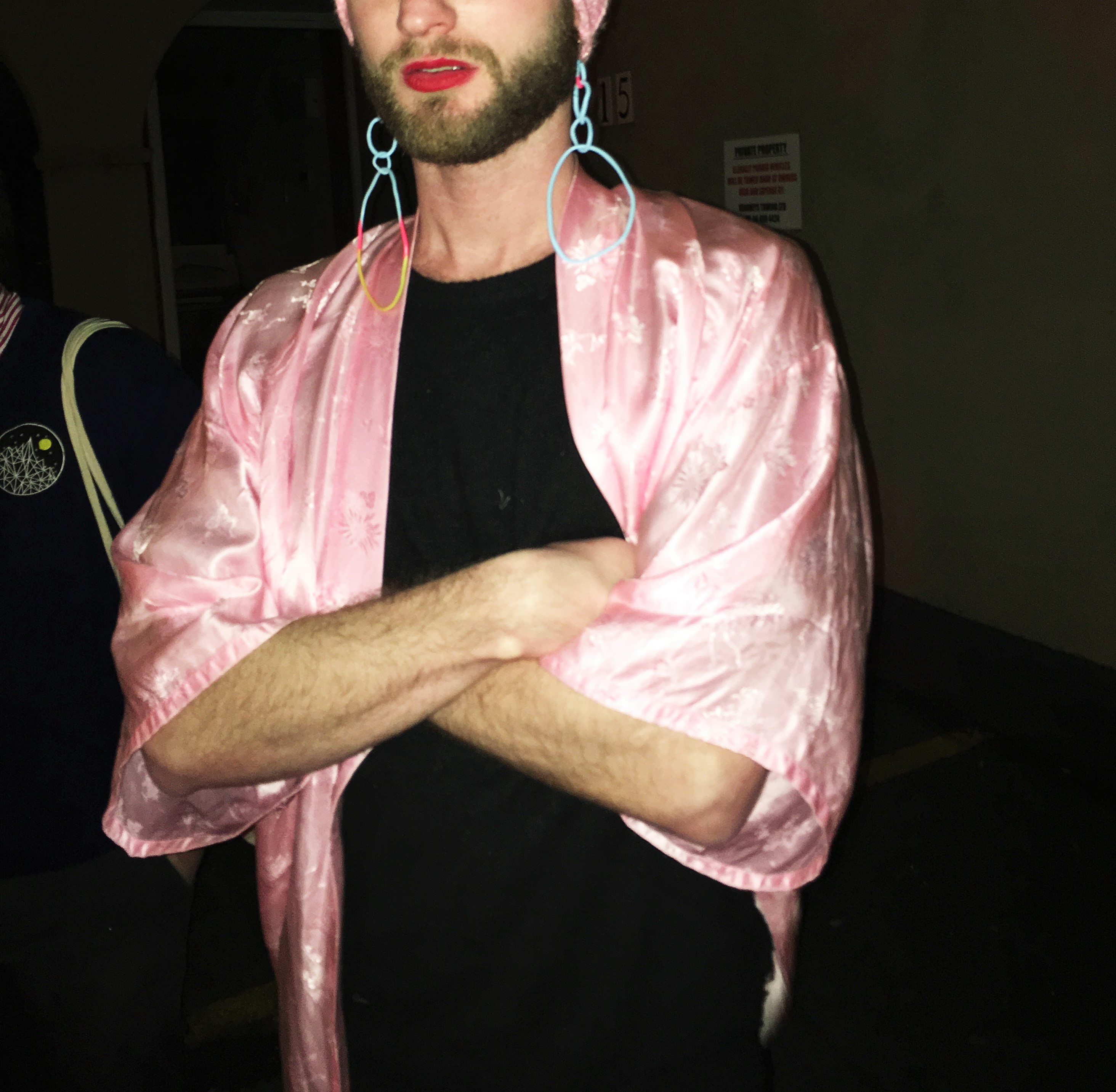 I worked briefly at a very posh school. These kids had everything and neither they nor their teachers cared much about art except how to collect it. The walls had actual Colin McCahons on them. And the desks in the art rooms were very clean. It was a real big shame and I didn’t have the cahones to make much of a diff.

I worked for a couple of years at a community art studio. A free creative space for anyone having a little trouble and it was so beautiful and rich (rich with mana & love & creativity that it is…. Funding, I imagine, continues to be a struggle). Wednesday mornings the staff met and reported on the attendees projects and progress…………………….. This poem, Report, is drawn from those meetings, tho names have been changed, of course.

Sam is a writer and artist who lives in Wellington. His first poetry collection, People from the Pit Stand Up, was published by VUP in 2018. He is represented by Bowen Galleries.

Jenny Powell is a Dunedin poet who has written seven individual and two collaborative volumes of poetry as well as a cross-genre book about human movement, The Case of the Missing Body (University of Otago University Press, 2016). She has worked with artists and musicians in a variety of formats. Jenny enjoys performing her work, and is part of the southern touring poetry duo, J & K Rolling.

Lynn Davidson reads ‘Even though it’s not the beginning’ from Islander (2109, Victoria University Press)

Lynn Davidson is the author of five collections of poetry and a novel, Ghost Net, along with essays and short stories. She grew up in Kāpiti, Wellington and currently lives in Edinburgh.

My review of Islander

Jordan Hamel is a Pōneke-based poet and performer. He was the 2018 New Zealand Poetry Slam champion and competed at the World Poetry Slam Championships in 2019. He has poems published or forthcoming in Sport, takahē, Poetry NZ Yearbook 2020, Mimicry, Mayhem, Queen Mob’s Teahouse and elsewhere. 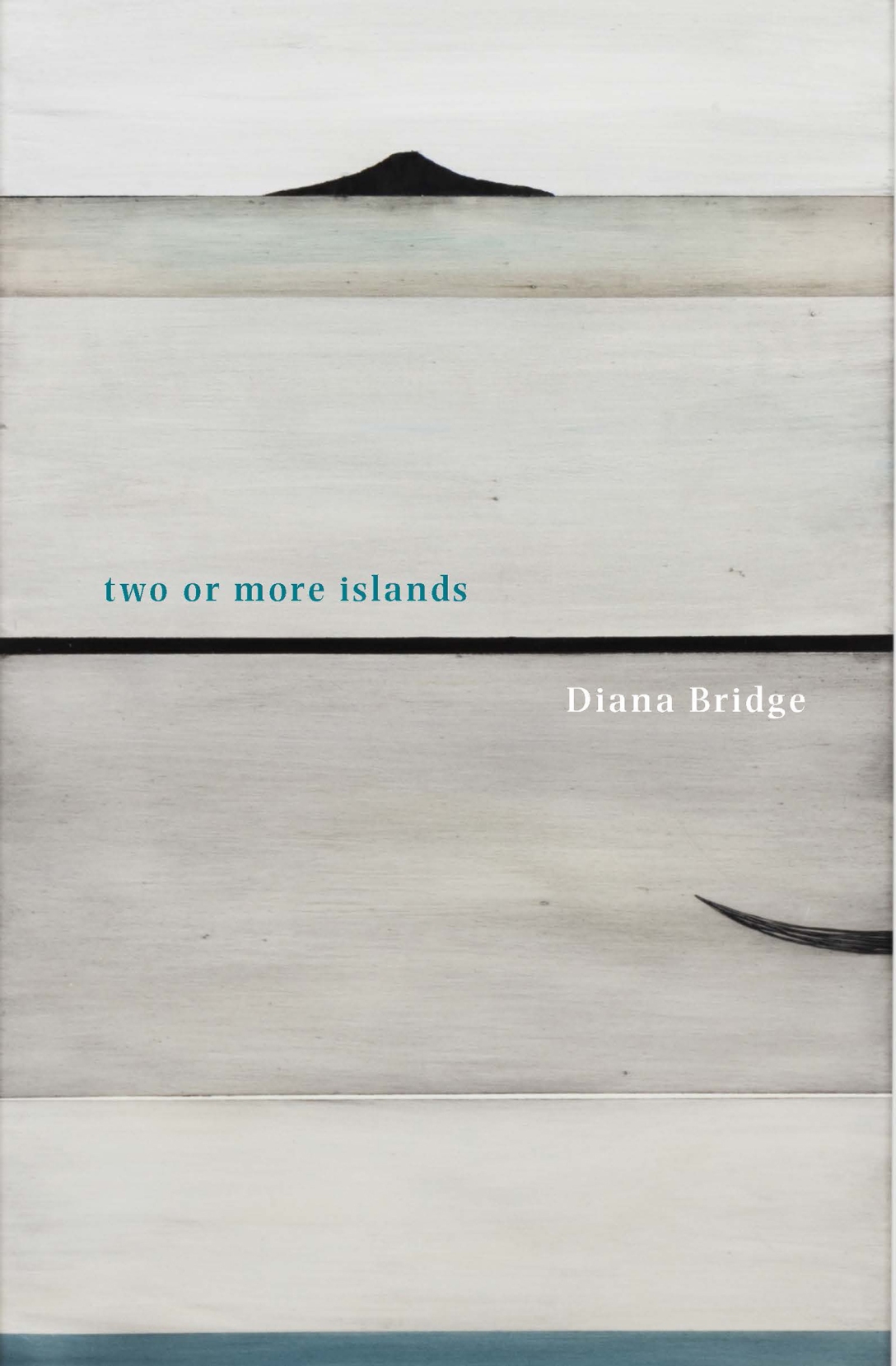 Diana Bridge has a PhD in Chinese classical poetry from the Australian National University, received the 2015 Sarah Broom Poetry Prize and has published numerous collections of poetry. She received the Lauris Edmond Memorial Award in 2010 for her outstanding contribution to New Zealand poetry. Elizabeth Smither writes: Diana’s ‘range is both local and international, delicate and down to earth, and at the same time, probing and intensely rewarding.’ Vona Groarke wrote in her judge’s report for the Sarah broom Poetry Award that Diana’s work ‘is possibly amongst the best being written anywhere right now– for the arresting composure of the poems, for their reach and depth, for their carefully wrought thought and language, for the beauty of their phrasing, for how they are both intellectually astute and also sensual and accessible, for the way they catch you up short and make you wonder.’

Cold Hub Press published In the Supplementary Garden: New and Selected Poems with an introduction by Janet Hughes in 2010. Two or more islands came out in June of this year from Otago University Press. About eighteen months before, she completed, with Peter Harris, a collaborative translation of a selection of Chinese classical poems. As well, last year she was interviewed, as one of eleven New Zealanders who have worked on aspects of China, for a project called ‘The China Knowledge Project’. The collected interviews are to be published.