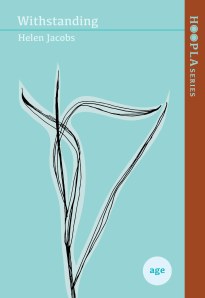 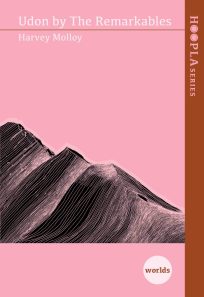 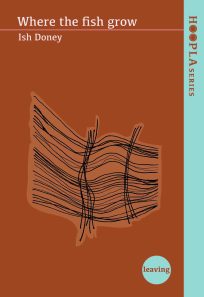 Mākaro Press recently released its third series of Hoopla poetry collections. Under the guiding eye of series editor, Mary McCallum, each year includes a debut, a mid-career and a late-career New Zealand poet. The design is uniform and eye-catching with simple but striking covers and fold-in jackets.

To celebrate this series, Mākaro Press has given Poetry Shelf permission to post a  poem from each collection (tough picking!)

This year sees a collection by young poet Ish Doney. Ish completed a design degree in Wellington, and currently lives in Scotland with an aim to move elsewhere soon. The poems generate a youthful zest, as they navigate love, loss, home, family, departure, distance. Feeling is paramount but, rather than smothering the poems, sets up shop in the pace of a line, sharp and surprising detail, images that prick your skin. 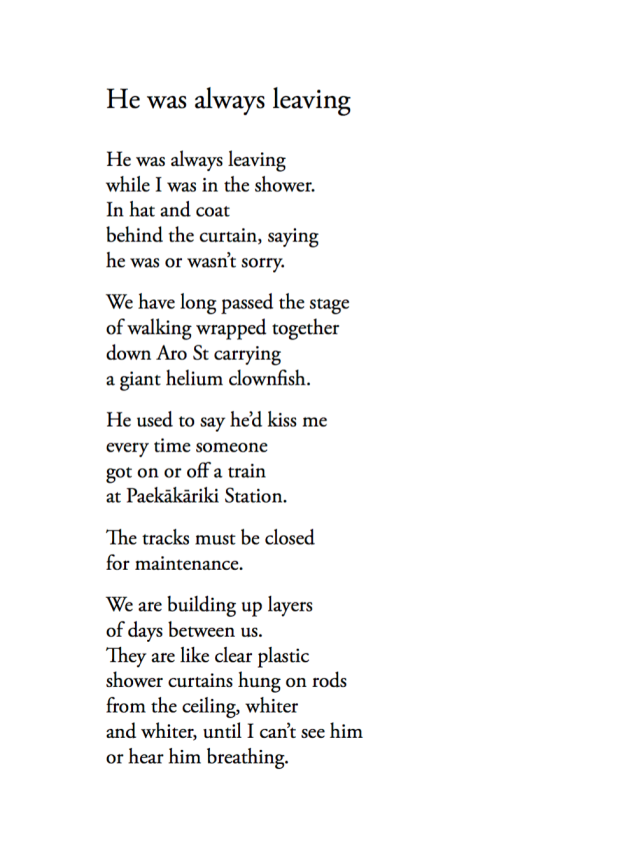 Mid-career poet, Harvey Molloy has published widely both here and abroad. He was born in Lancashire but moved to New Zealand as a teenager and now lives in Wellington. As the key word on the cover indicates, these poems move through kaleidoscopic worlds.  This is a poet unafraid of directions a poem might take, of stories being told, of shifting forms, of a mind reflecting, contemplating, observing. 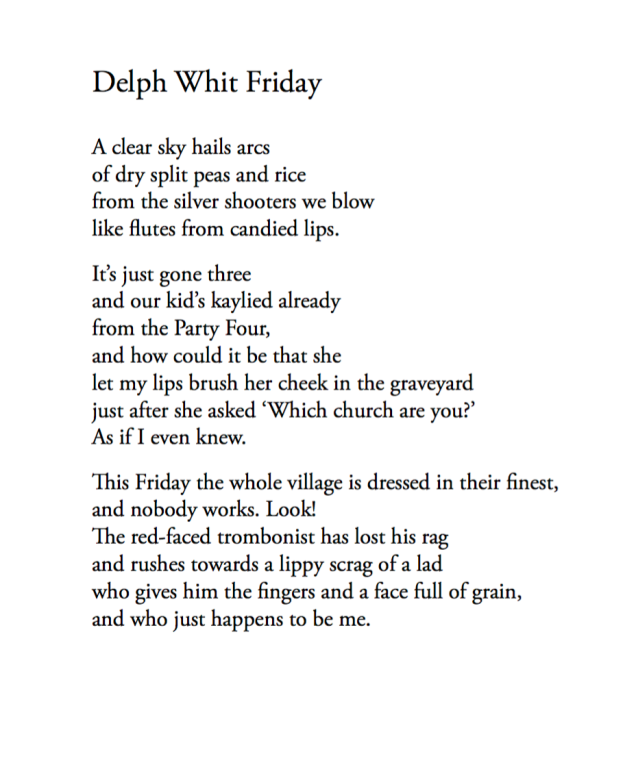 Helen Jacobs (Elaine Jakobsson) was once the Mayor of Eastbourne, but moved to Christchurch in 1995. She has been publishing poems for 35 years both in New Zealand and abroad. Since her arrival in Christchurch in 1995, Helen has belonged to the Canterbury Poets Collective. At the age of 85, she has now relinquished some of her lifelong passions such as gardening and bush walks but not writing. Her new poems come out of old age with delicious vitality — her ear and eye are active participants in the world. The collection renews your relationships with the things that surround you. 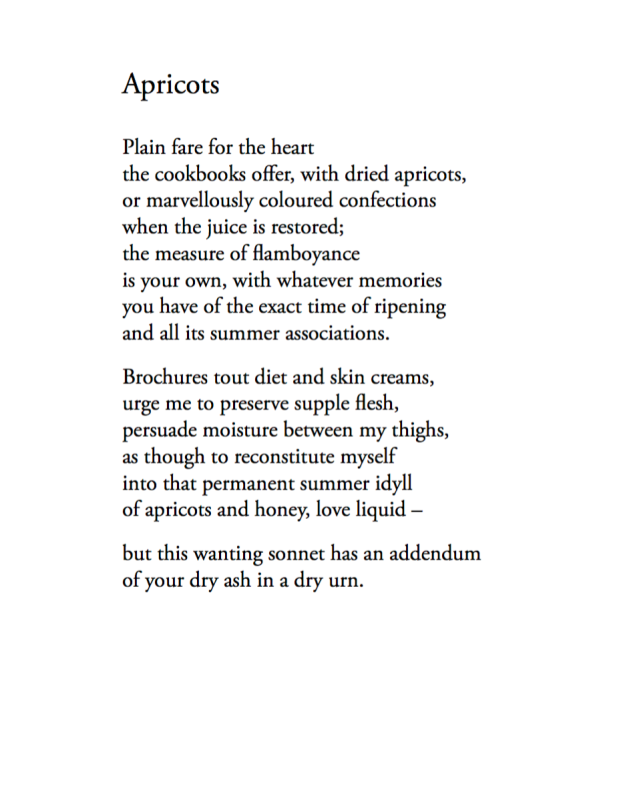