Hannah Mettner, Fully Clothed and So Forgetful – winner of the Best First Book Award at the Ockham NZ Book Awards 2018

We believe in the steps.

We tell our children and then our

grandchildren about the cool

pond at the top where sun-

carp clean our feet and where

we can sleep. The steps are one of

the beautiful mysteries of

fully clothed and so forgetful?

Paula: ‘Fully Clothed and So Forgetful gave me goose bumps as I read and took me beyond words to that state where you stand somewhere wild and beautiful and just stall beyond language to absorb the world. My initial reaction is simply to tell the reader to read the book. But then I start accumulating a list of what I think the poetry is doing: the poems are inventive, unpredictable, melodic, on the move, strange, love-soaked.’

Hannah: The key thing that matters to me in a poem (whether one I’m writing or reading) is that it gets me in the gut. I get very frustrated by poetry that feels empty, or emotionally disengaged or distant, or is teasing the reader or holding them at arm’s length. I just find it boring, I mean, I know that different poems and poets have all sorts of intellectual fare to offer, but I want to be emotionally moved by a poem, and nothing less.

My children are abducted by 17th-century French courtesans

In the rose garden near the big house
where somebody famous was either
born, or not, all the ladies spread their
pinks out in the sun. Pretty young ladies
with expensive, dewy faces who want
my children for their photogenic walls.
They look as though they’re picnicking
with their floral bubbles and their green
men but their stiletto fingers give them
away. And my children were just feeding
ducks, but where have they gone?! Quick
say the birds Find them Find them, gobbling
their trails of bread. The ladies strengthen
in the light and their prickles rise and my
nose is so full of their French scent that
I start to sneeze. The ladies wilt a little in
revulsion. Their corals and blushes and rouges
are falling brown, then grey; old ladies with
shallow bones and prickles blunted with
age. And where are your children they
want to know and I want to know too.
I’ve looked everywhere. There’s a low
graze of desperation in my throat, which
stings as I call their names. I uproot one
of the ladies and use her to beat back a
path through the others, until they look
almost young again in the freshness
of their bruises. When I get back to the
pond most of the spinsters have frosted
in the ground. The children are there
wearing new fur coats. One is putting logs
on a fire, while the other pulls dinner
from the snow.

Author note: This is the poem that helped me realise that there was a way to integrate the emotional authenticity that I want my poems to convey (in this case the fear of ‘losing my children’) with something less literal. For me, this meant that rather than merely ‘stating facts’ in a pleasant or interesting way with line breaks, I was able to tease out multiple concepts and feelings simultaneously in an environment less concretely related to the real world. So, this poem deals with my fear of losing my children after the breakup of my relationship with their father, but holds with that the fear of a potential ‘stepmother’, and the fear of them doing fine without me, but because none of this takes place in a recognisable world (rosebushes don’t usually turn into young women), I felt freer to say all that. 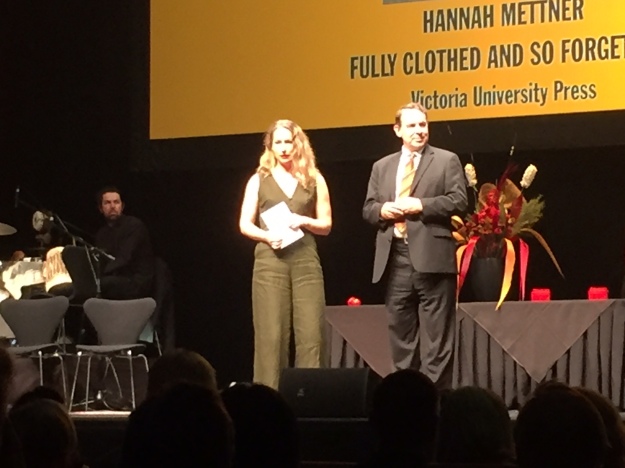