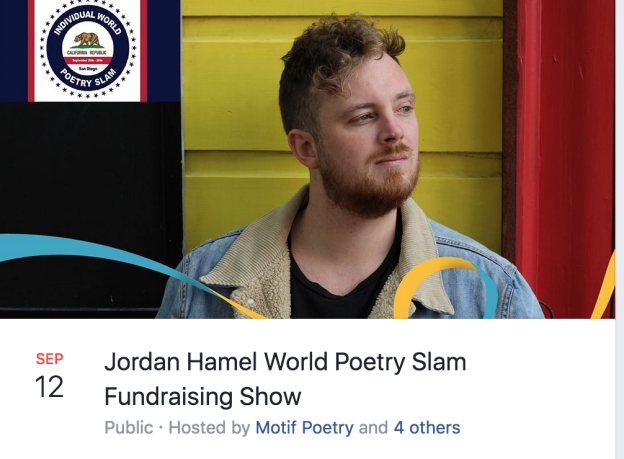 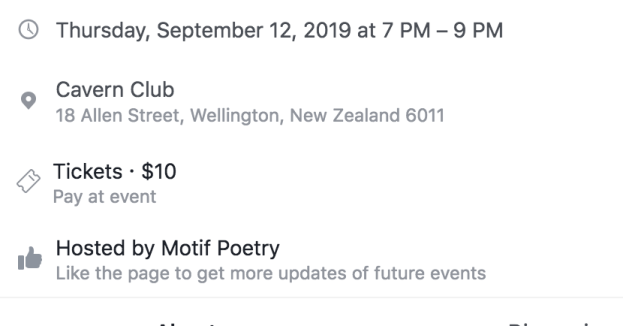 Our favourite boi Jordan Hamel is spreading his wings and leaving his nest, and we’re gonna help him fly. Jordan will be competing in the Individual World Poetry Slam 2019 Championships in San Diego, California at the end of September (That’s in the goddamn USA!) So we’re having a little fundraising gig to help him out.

Hosted by MC extraordinaire Ben Fagan, the night will feature Jordan himself performing alongside a group of special guests who will be announced! There will be poetry/comedy/music and plenty more. All money raised on the night goes towards getting Jordan to the States to represent little old Aotearoa.

So come on down to Cavern Club, have some drinks, have some laughs and help us give Jordan a good send off.

Special edition zines will be for sale on the night.