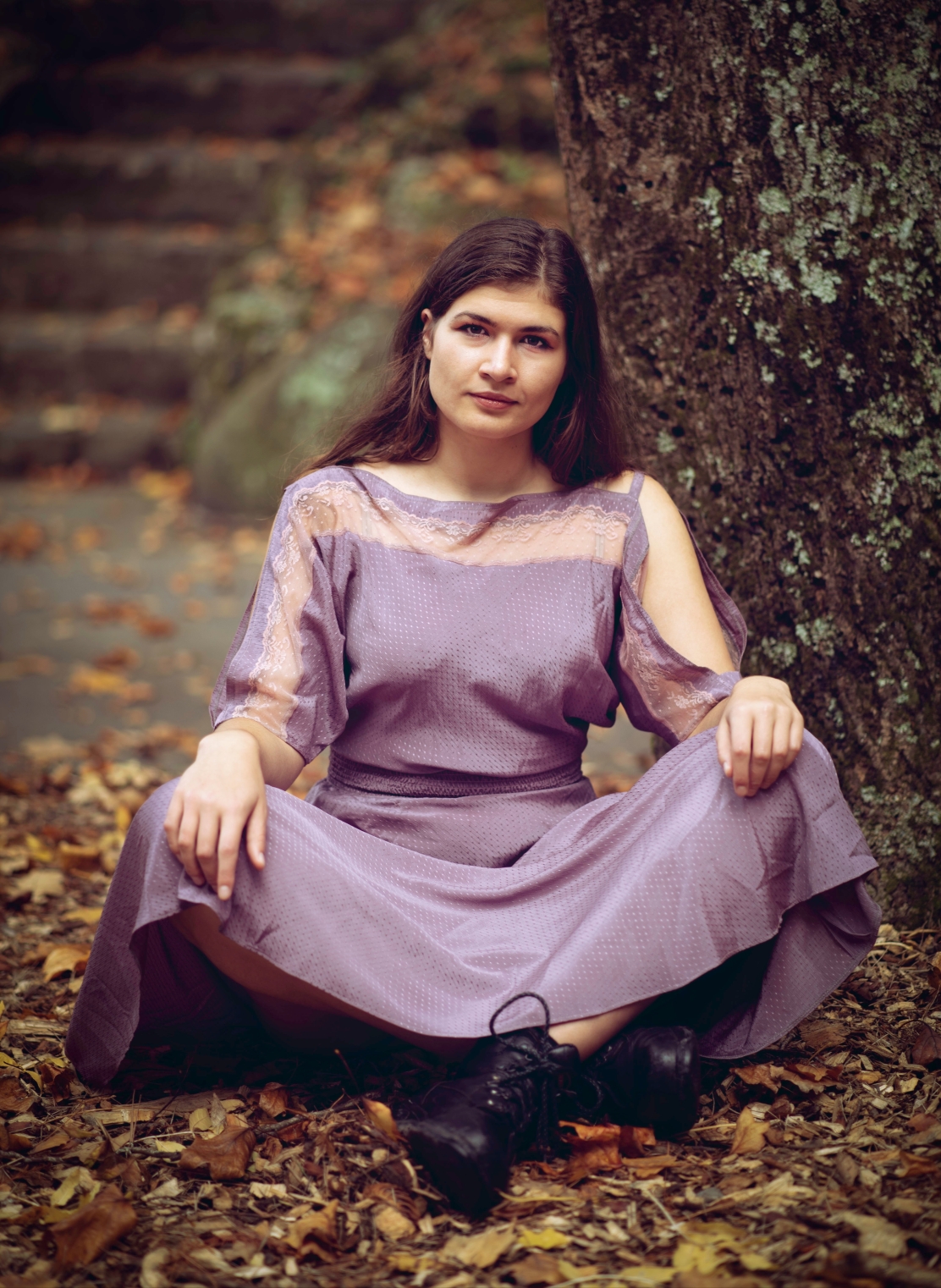 At the moment it feels like pretty much every bright future I’d hoped for is at stake. On a grand scale the triple threats of economic precarity, bigoted populist political bullshit, and environmental degradation aren’t, uhhhh, great. And given human carelessness with our pollution, poisons, and climate apocalypse, basking in the glory of nature isn’t really cutting it anymore as a source of solace. Even David Attenborough is freaking out.

And still, to not be helpless, I turn to poetry. How else to process a planet-sized grief?

Ecopoetry as political activism and/or aesthetic impulse isn’t a new idea. But right now I’m interested in how others write about the effects humans have on nature, and how that affects us.

A poem that floats to the surface of my mind regularly, naming the current epoch, is ‘The Anthropocene‘ from Helen Heath’s Ockham winning (!!!!!!!!!) Are Friends Electric? The poem stars a tui and lyrebird mimicking the technological music of the species that destroys their native forests – cellphone trill, car alarm, camera shutter, chainsaw. Chainsaws in birdsong! I think of this too often.

Speaking of mimics, the new issue of Mimicry I just received contains two back-to-back poems on the drift of plastics through the furthest reaches of the ‘natural’ environment. Rhys Feeney’s ‘current mood’ and Erik Kennedy’s ‘Microplastics in Antarctica’ work to process the sheer scale of human junk, and model ways to respond to the guilt and arrogance of that phenomenon.

“Scratch the scalp of civilisation
and bits of it go all over the place.
Concerned about those embarrassing flakes?
You should be.”

Feeney’s poem is inspired by Pip Adam’s The New Animals which is great because I’d wanted to shoehorn that novel (with its hypnotic trajectory towards a widening gyre of sea-garbage) into this discussion somehow. Having dipped a toe in prose, it’s worth noting that my own poetry on nature (and the work of local poets like Gregory Kan and essa may ranapiri) has been influenced by Jeff Vandermeer’s novels too – testing out new ways to live in a changed world.

Poems about what people do to the environment, and what that means for us, help me work out how to rage and cope as well. When I’m overwhelmed, picking up a poem can help. Poems can help us look at the impact we have on our planet – but in a container compact as a snowglobe, enough to hold in two hands. A poem asks you to sit mesmerised by something and turn it over to see how it shifts. Shake the poem and watch what happens to the tiny landscape in the swirling glitter.

Showing off the capacity of a poem to be both moving and scientifically informative is a knack shared by Heath and Kennedy – their poems often incorporate research, like the press release that kicks off ‘Microplastics in Antarctica’. And ecopoetry is not always straightforwardly scientific – take Lucie Brock-Broido’s dreamy elegy ‘For a Snow Leopard in October‘. But each poem is also a way to pick up something about what’s happening to our world and ourselves. To write like this is a way to stake out what’s real and important. What vision of the world we should hold on to, what kind of mark we want to leave – from the Great Pacific Garbage Patch to the snow leopard vanishing.

Rebecca Hawkes is a poet, painter, and reluctant corporate ladder ascender. She’s from a high country farm near Methven and is now making it biggish in the small-medium city of Wellington. Find Rebecca’s poems scattered through journals like Starling, Sport, and Sweet Mammalian – or on her website. A collection of her writing will be published in August 2019 in the revival issue of the AUP New Poets series, alongside the work of Carolyn DeCarlo and Sophie van Waardenberg.