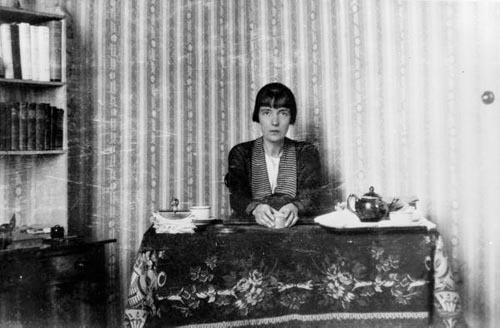 Applications open for the Katherine Mansfield Menton Fellowship, with the successful fellow travelling to France in 2020.

Katherine Mansfield Menton Fellowship allows the successful fellow to live for up to six months in Menton, France with access to a writing room beneath the terrace of Villa Isola Bella, where Katherine Mansfield did some of her most significant writing.  They receive a $35,000 grant to cover all costs including travel to Menton, insurance, living and accommodation costs.

The fellowship is generated by a fund managed by the Arts Foundation of New Zealand, which was made possible by generous donors including many individuals, the Winn-Manson Menton Trust, Creative New Zealand and the New Zealand France Friendship Fund.

Detailed information about the fellowship and how to apply is available at the Arts Foundation’s website: