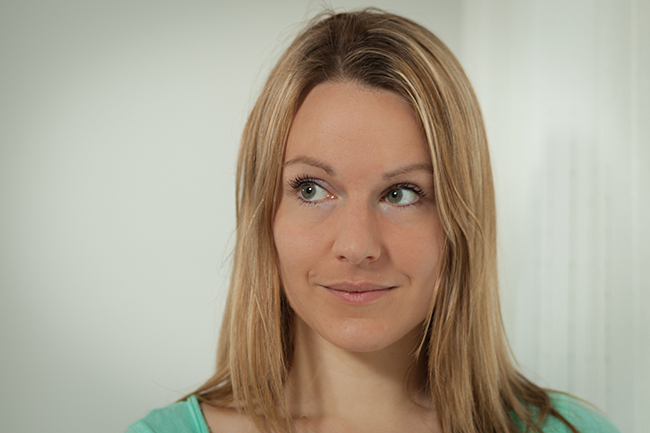 Alice Miller, a New Zealand writer based in Germany, is the winner of the Landfall Essay Competition 2018.

Alice Miller says her essay began to write itself about five years ago, when she was working on another project about the home front.

“It is indebted to the National Library’s amazing Papers Past archive, which I quietly believe is one of the best things on the internet.”

The judge’s report noted her essay stood out for the lyricism of the prose, which “glided from moments of understated comedy to those of stark horror”.

“The essay uses the catalogue and a lyrical style to evoke complexity and simultaneity — it achieves both lament and a kind of guarded eulogy. It lifts its focus to the retreating horizon of history, pulling it closer in the way it colours the telling with plangent grace,” says Emma Neale.

Second prize winner was Susan Wardell’s ‘Shining Through the Skull’ and third place was awarded to Sam Keenan’s ‘Bad Girls’.

Alice Miller wins $3000 and a year’s subscription to Landfall.

The winning entries will be published in Landfall 236, available later this month. Landfall is published by Otago University Press.

Around 90 anonymous entries were received in this year’s competition, an increase of around a third on the 2017 competition.

For more information about the Landfall Essay Prize and past winners, go here

See my interview with Alice here