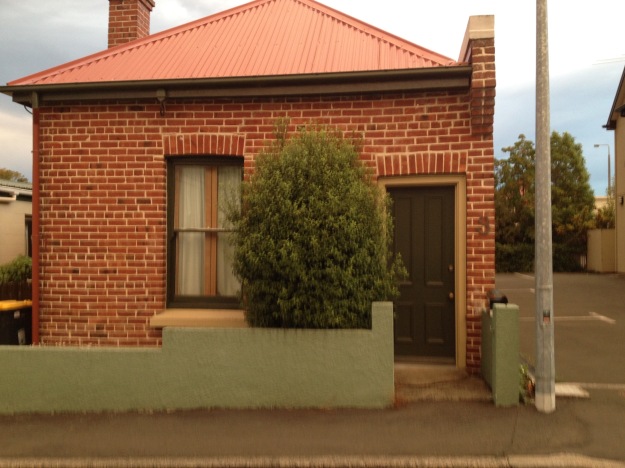 Great news! These are the only details I have:

Dunedin’s University Book Shop has announced the creation of a bookshop-based annual residency for emerging writers.

The residency marked 70 years of bookshop operation, and “we love to be contributing something like this,” general manager Phillippa Duffy said.

The initiative, undertaken in association with the Robert Lord Writers’ Cottage Trust, was a practical way of contributing to Dunedin as a City of Literature and to support emerging writers.

The summer residency provides an emerging writer up to six weeks’ accommodation from mid-January to late February in the Robert Lord Writers’ Cottage, a stipend amounting to $250 a week, and an office and administration base at the bookshop.

“New Zealand writers and publishers are incredibly supportive of this bookshop and have been over many years,” Ms Duffy said.

With the generosity of the trust, this was “one small way” the bookshop could help emerging writers to write new work or develop some of their existing writing for publication or performance.

Trust chairwoman Nonnita Rees said the trust had already welcomed more than 50 writers to live and workat the cottage.

“This exciting partnership with the University Book Shop takes us to a new level,” she said.

The cottage – in Titan St, North Dunedin – was the home of playwright Robert Lord, who left it in trust as a rent-free writer’s residence.

A former University of Otago student and Robert Burns Fellow, he died in Dunedin, aged 46, in 1992.