You know that the year is settling into its groove when Tuesday nights are again occupied with a trip to the Thirsty Dog for Poetry Live. The first session for the year was held on the 7th of February,  with Anne Kennedy as the featured poet.

Anne has recently returned to Auckland from her year as Writer in Residence at Victoria University, to resume her teaching position at Manukau Institute of Technology’s creative writing programme.

Anne’s poems through the night were in turn political, and personal, and always wrapped in her wry humour. Her stage presence was somehow ethereal, and compelling. (Okay, I know, I’m fan-girling, but it really was that good!) She began by dedicating her first poem to the group of Indian students currently facing deportation from New Zealand due to their association with immigration fraud. She touched on Trumpism and its seed stock from observations during her Hawaiian years, with her sonnets.

‘That thing
on the rim of the glass is the sun going down
on America.’

There were familiar favourites, such as ‘Island Bay has a new sea wall’, but we were also privileged  with new material; Anne read from a series ‘Transformations’, based on a poem by her late brother. Her final poem was by fellow MIT lecturer Tusiata Avia, published in Ika 3, ‘We are the diasporas of all of us’.

The scene was set for the evening by the raw blues of MW Sellwood. Finally, the Poetry Live team announced the appointment of Sophie Proctor, to fill the vacant MC spot. 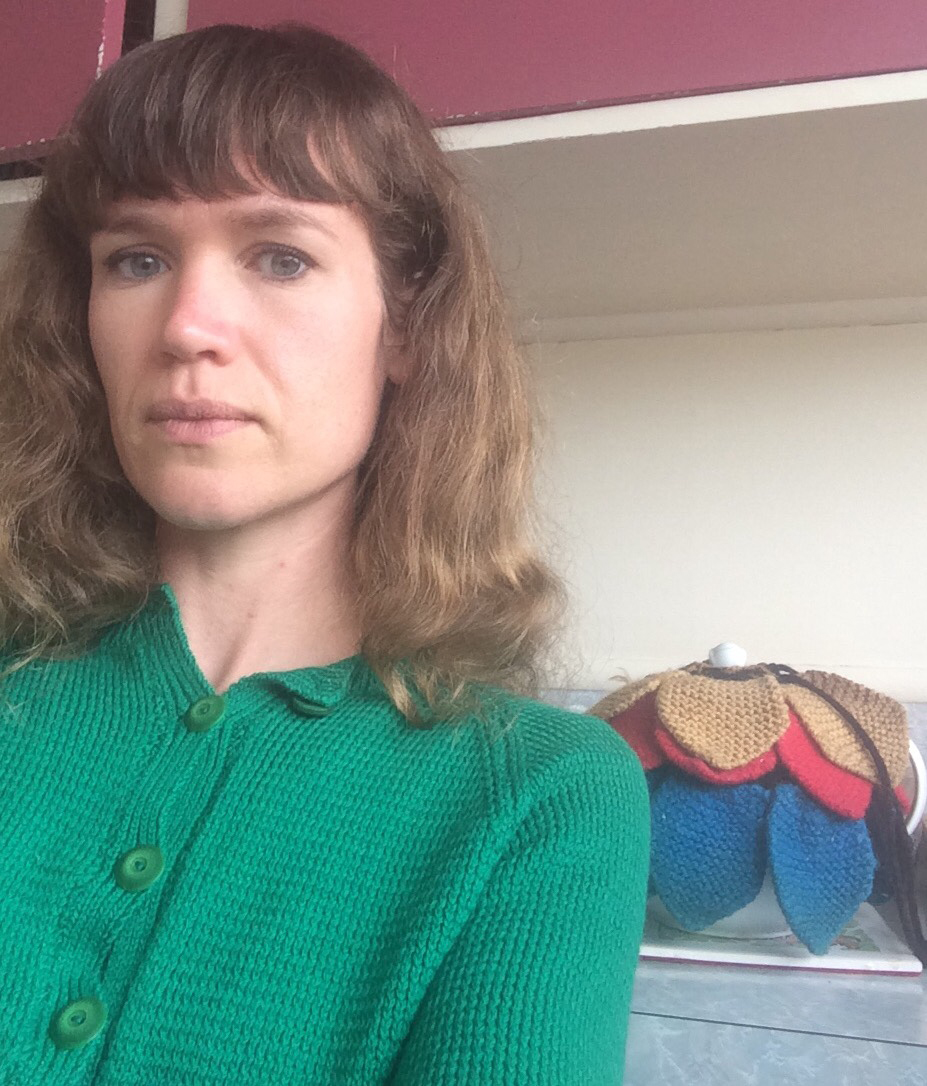 Airini Beautrais has been named the winner of the 2016 Landfall Essay Competition for her essay ‘Umlaut’.

Competition judge David Eggleton said that her essay stood out as ‘written by someone unwilling to be boring, willing to take risks, and enough of a seasoned practitioner to carry it off with sustained verve’:

‘Umlaut’ is dextrous, exuberant and comical, if sardonic. It’s an account of the vexing business of unusual names and the thorny encounters they can provoke in this country with bureaucracy, with the insular-minded, with the proudly ignorant. It’s about the absurdities of modern life: how we negotiate otherness, how we negotiate our constantly revised colonial heritage on a daily basis. Sometimes verging on slapstick, nevertheless it’s a tour de force of a kind.

Airini Beautrais says she had thought that the umlaut in her children’s surname would make a good subject for a poem: ‘But the notes I put together seemed to lend themselves to an essay. As I wrote it and considered the issues around names, language and culture I found a lot of anger surfaced, but also a lot of humour. I was surprised how emotional this piece of writing became for me.’

Airini has published three books of poetry: Secret Heart (2006, winner of the NZSA Jessie Mackay award for best first book of poetry at the 2007 Montana New Zealand Book Awards), Western Line (2011) and Dear Neil Roberts (2014, longlisted for the 2016 Ockham New Zealand Book Awards). She holds a PhD in Creative Writing from the International Institute of Modern Letters and her poetry and short fiction has appeared in a range of print and online journals. In 2016 she was shortlisted for the Sarah Broom poetry prize. Airini lives in Whanganui with her partner and two children.

The Landfall Essay Competition is judged ‘blind’ by Landfall editor David Eggleton. The winner receives $3000 and a year’s subscription to Landfall. There were 51 essays submitted for the 2016 competition.

Michalia Arathimos came second, and third place went to Carolyn Cossey. The three essays will be published in Landfall 232 in November.